Participation at the Scientific Conference “Arbitration in contemporary commercial transactions”

The Scientific Conference “Arbitration in contemporary commercial transactions” was held on 3th November 2017 at the main building of National Bank of Greece, in Athens. In this event many academic professors, who teach in both Greek and international Universities participated, including our name partner and professor Mr. Constantin Calavros. Among other things, that were discussed, such as the binding effect of the arbitration agreement for the third party and the arbitral solution of the public authorities’ dispute, another main matter was the recusal of an arbitrator in case of alleged bias. During this presentation, Professor Mr. Constantin Calavros, in his capacity as scholar, pointed out, that under the British case-law, in order for the British courts to accept the request of exemption, when the same arbitrator is being appointed consecutively from the same parties, the British Judge examines the annual amount of income, which the arbitrator receives from that party. 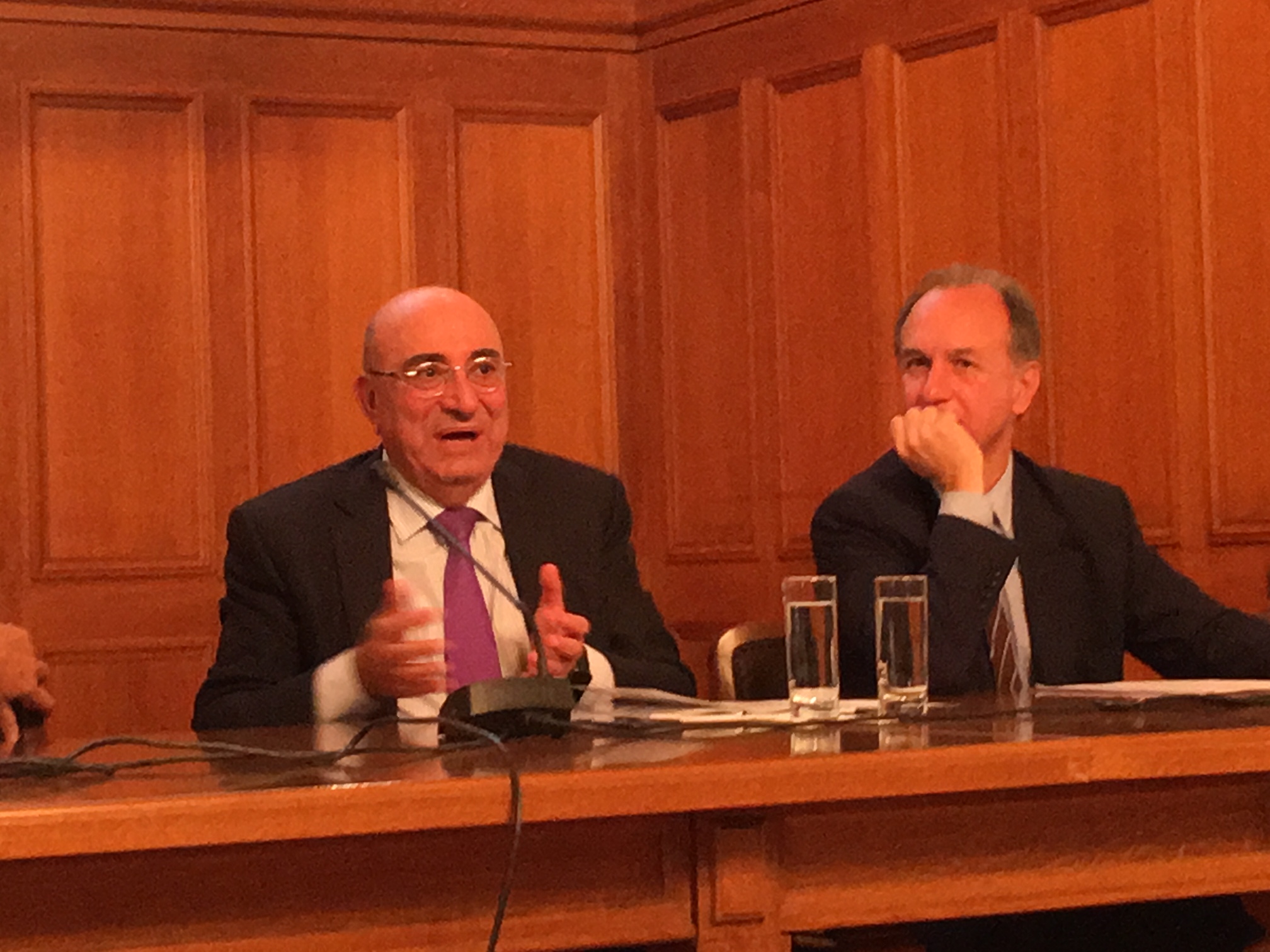