Members of our law firm attended an event held by Sakkoulas Publications on April 20, 2018 in the Athens Concert Hall, regarding the ten years anniversary of the launch of the legal magazine “Civil Procedure Law Review” (Epitheorisi Politikis Dikonomias). The event was structured as a debate between Judges of the Supreme Court and highly respected professors of Civil Procedure around distinctive rulings of the Supreme Court. 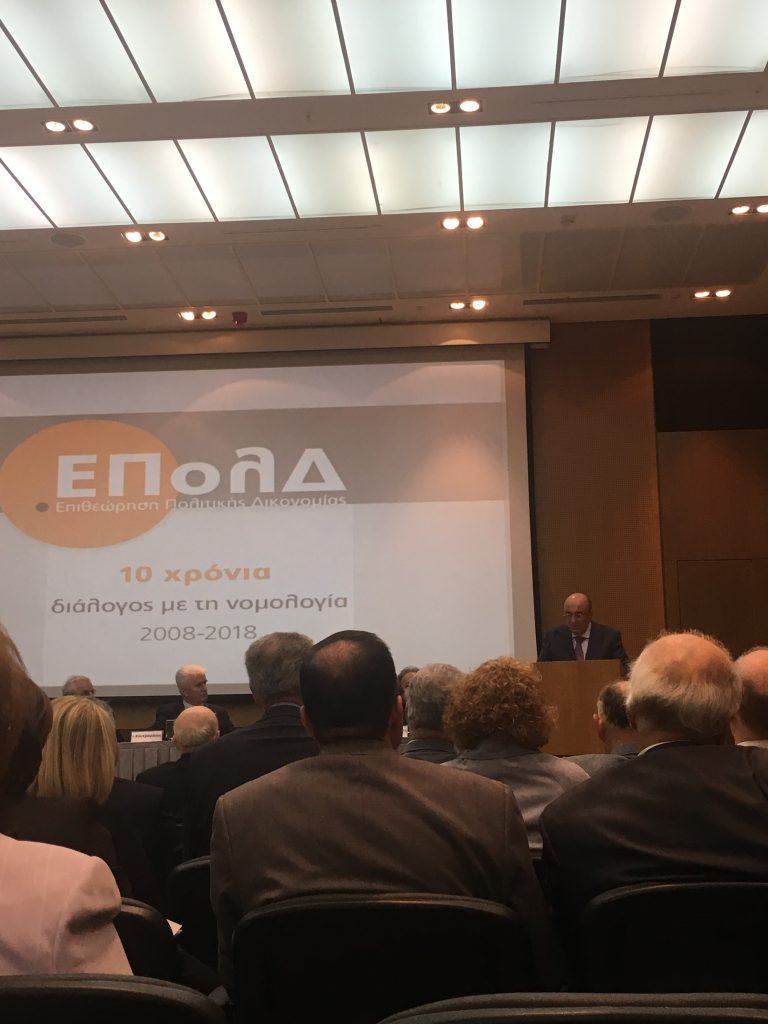 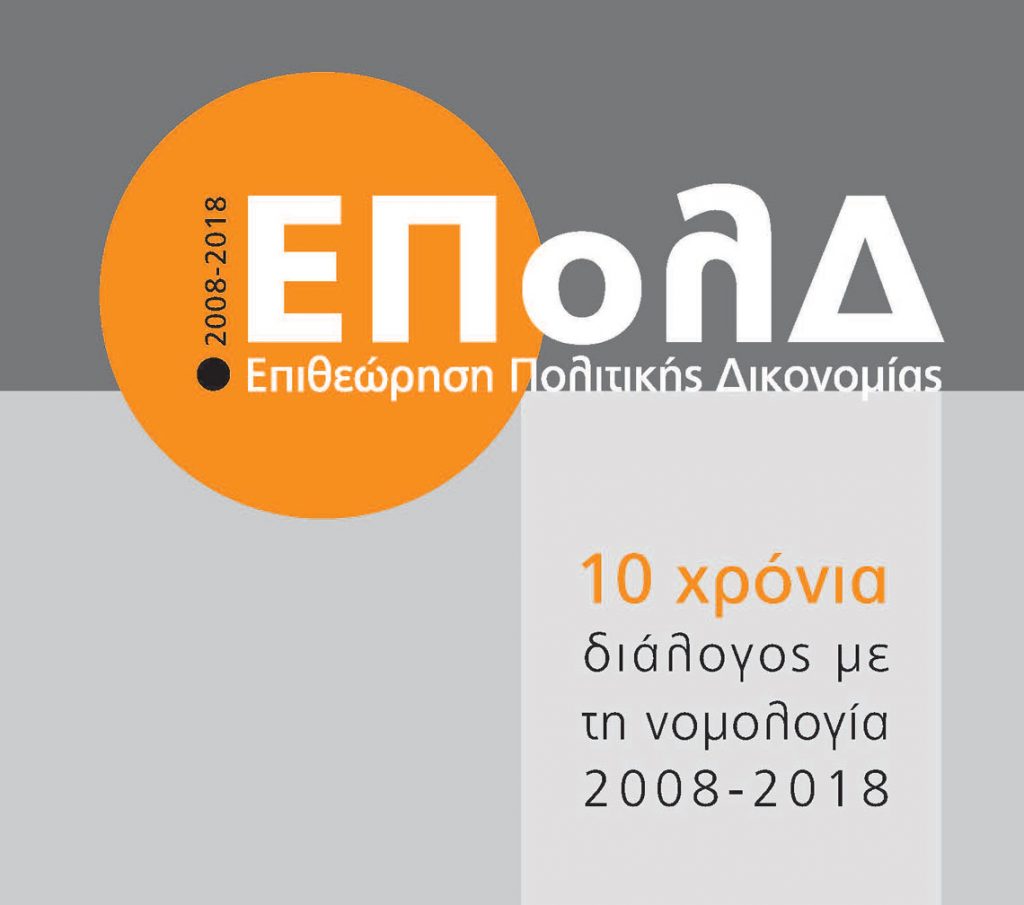 Issues regarding the extinction of unjust enrichment ...